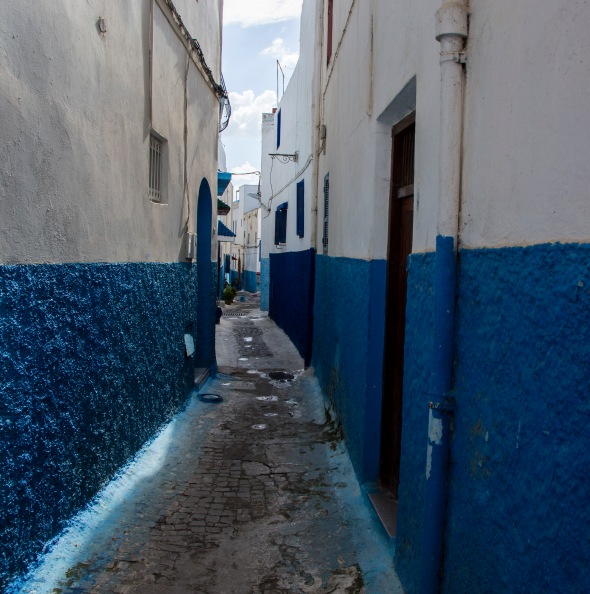 Now that the Biblionet program has officially closed I’ve been thrust into a reflective mood on the time spent working side-by-side with thousands of passionate librarians, engaged and professional colleagues, and the most generous and heartfelt funding organization I have ever come across.

Every project is inimitable, but ours felt like it was unique on this planet. Biblionet was Romania’s project and public librarians across the country assumed it. From the onset, critical planning with a small core team in Romania and Ari Katz from the DC office created a framework from which to work. We designed it in such a way to provide stakeholders flexibility in applying their creativity towards developing new and relevant citizen services while stringent in areas regarding the delivery of training or guarantees of free access to computers and the internet. We always said and meant that “this is not IREX’s program, but rather Romania’s to take ownership of.”

I will always cherish the amount l learned from Doina Popa, the former President of the National Association of Public Libraries and Librarians, who sat shoulder to shoulder with me on several occasions in adapting our programmatic design to the needs of Romanian public library structures. She was a visionary leader who both mentored me professionally while treating me as family, thank you!

I hold in the highest esteem all of the librarians who initially used the Biblionet program as a safe haven to develop and take risks, annoying local government leaders, their managers, colleagues, and many others because they felt empowered to do more in their library. More importantly, their efforts have resulted in creating relevant changes in their communities where they have become important and positive role models for all. Their stories of community development and change have been heard in the vast hallways of the European Commission and European Parliament.

The ANBPR, initially through Doina Popa later with the leadership of Dragos Neagu, pushed for internal reforms and today remains a steadily developing organization with a significant voice. Public librarians grouped together forming trainer groups where they could learn and develop from one another expanding the possibilities of value added services the country over. A smaller group of librarians (the Impact Group) interested in demonstrating and advocating on behalf of public libraries volunteered a significant number of their weekends and free time to develop their skills, they continue to provide valuable products for their colleagues.

They stepped up, yes, when the Biblionet program began public libraries were not visible to the broader community but together with the ANBPR we managed to demonstrate their intrinsic value. The Library Wanderers comprised of Radu Paraschivescu, Catalin Stafanescu, Irina Pacurariu, and Vlad Petreanu provided Romanians with the passionate and illustrative story of the public librarian and many of their character-like patrons. Companies as diverse as tech firms including BitDefender and Microsoft to Breweries such as Ursus Beer and the facilitators of electronic payments Visa Romania, as well as many others found a home in public libraries through which to give back to Romanian society. Civil Society organizations began partnering with libraries delivering first aid training, connecting children left in Romania to their migrant working parents, raising awareness about breast cancer and even offering youth a place to learn about reproductive health. Libraries began attracting funding to diversify their services and have trained hundreds of people in digital storytelling, especially the elderly, preserving local history in many small and large communities alike.

This style of program implementation would not have been possible without the vision and courage of the Global Libraries team within the Bill & Melinda Gates Foundation, who accepted all that we proposed. Through the leadership of Deborah Jacobs and our three program officers Janet Sawaya, Siri Oswald, and Sandra Fried, Biblionet was allowed and encouraged to flourish. I want to especially thank Siri, as she was our longest running program officer. Siri challenged the IREX team consistently, greatly contributing to the high level of quality in our programming. The Global Libraries team believed in peer learning and brought countries together so we might benefit from lessons learned from all of the Global Libraries countries. These meetings created lasting friendships and professional connections that will contribute the evolution of the public library systems they invested in and leave a lasting models for other systems to emulate. The leadership at IREX, especially through Robert Cronin, allowed for IREX staff to learn and apply examples gained through intensive participation in national and international conferences and workshops. Despised and adored, the Biblionet staff, all 40 of my colleagues, were both some of the most competent as well as dedicated individuals to work with. I have gained much by sharing this adventure with you and I wish you all a glorious future. Cumulatively, these efforts resulted in the completion of a program I’m honored to have contributed towards.

It all started with NU SE POATE, it ended with DA, S-A PUTUT